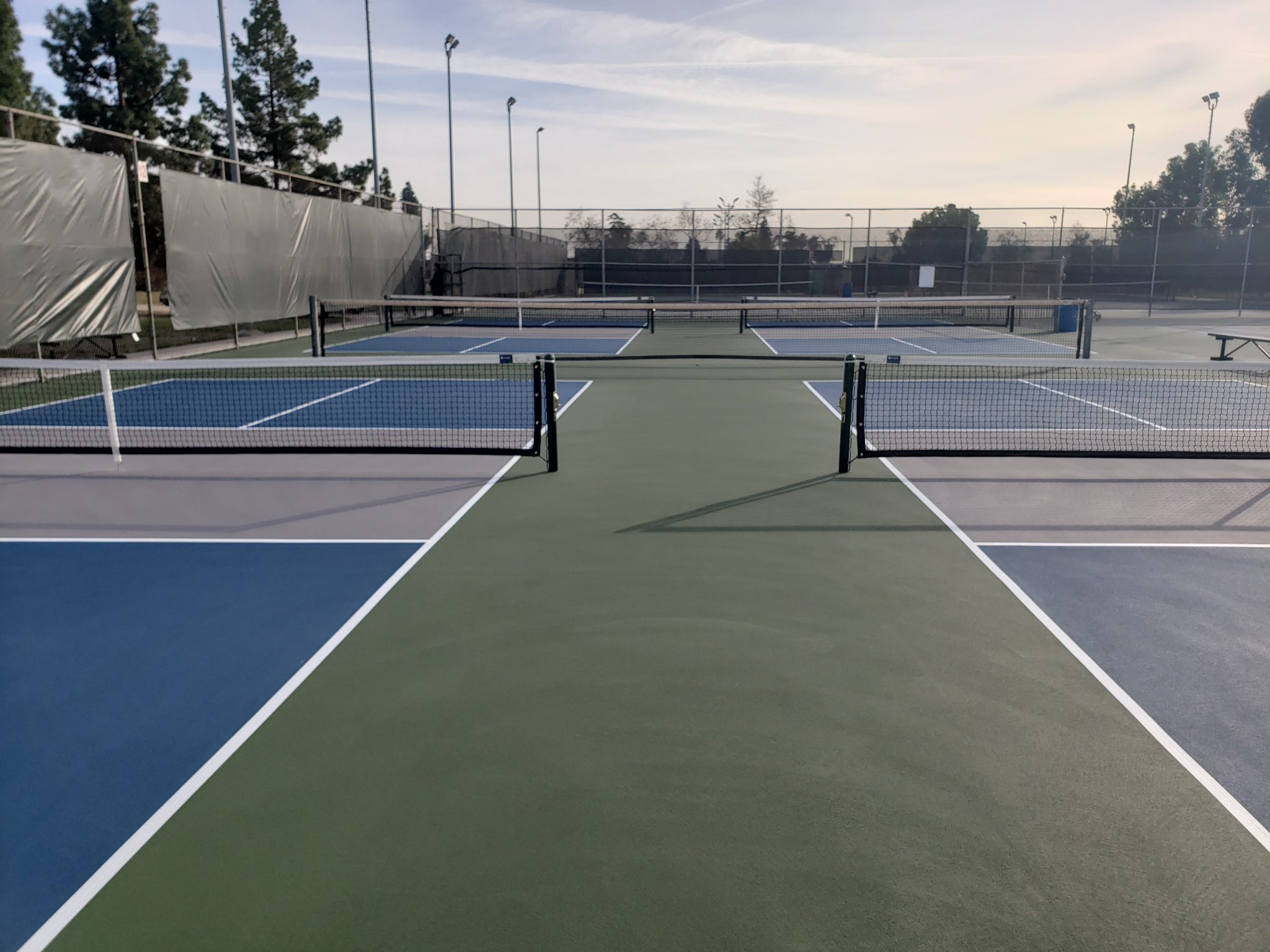 “These new pickleball courts are something La Mirada residents came to me to ask for,” said Supervisor Hahn. “I was more than happy to provide the funding to make it happen and I appreciate the Department of Parks and Recreation for delivering them so quickly. Have a great time everyone!”

Last year, multiple residents in La Mirada came to Supervisor Hahn’s office requesting pickleball courts be installed in La Mirada Community Regional Park. Hahn’s office directed the Parks Department to survey parkgoers about their support for the proposal, and with the community’s support, Supervisor Hahn allocated $46,000 from her office’s discretionary funds to fund the project and directed the Parks Department to transform two of the park’s twelve tennis ball courts into four pickleball courts.

“Thank you to Supervisor Hahn for her generous support in funding the conversion of these courts”, said Norma Edith García-González, Director of the Department of Parks and Recreation. “The requests from our constituents and their immense passion for the game of pickleball have certainly been heard. We are committed to expanding sports and physical activities that allow LA County residents of all ages and abilities to engage in exercise and fun.”

The new courts, which were completed in late December, join other pickleball courts offered at LA County Parks, including Farnsworth Park in Altadena.

Pickleball is similar to tennis or badminton, played on a smaller version of a tennis court with a small paddle and a ball similar to a whiffle ball. In recent years, pickleball has exploded in popularity and become one of the fastest-growing sports in the United States due in part to its accessibility to persons of all ages interested in pickleball.