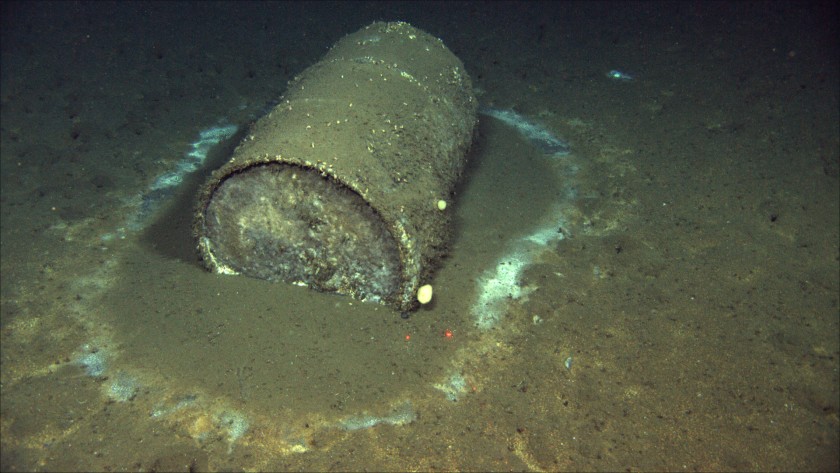 Los Angeles, CA — After the discovery of tens of thousands of DDT-laced barrels off the coast of Catalina Island, Los Angeles County Supervisor Janice Hahn is calling on the US Environmental Protection Agency to assess the extent of the damage and expedite the necessary cleanup. She also asked her colleagues to put the County’s support behind Assemblyman Patrick O’Donnell’s legislation currently being considered in Sacramento.

“We now have confirmation that there are at least 27,000 barrels of illegally dumped barrels of DDT off our coast,” said Supervisor Janice Hahn. “This is appalling and those responsible for this need to be held accountable. We need the EPA to step in to assess the damage this dumpsite has wreaked on the local ecosystem and expedite the necessary cleanup.”

From 1947 to 1983, Montrose Chemical Corporation, the nation’s largest manufacturer of DDT, was located in the Del Amo community near Torrance. For decades, Montrose dumped toxic chemicals into the soil, groundwater, and coastal waters right off the shore of Palos Verdes. In 1989, the EPA added the Montrose site and the Palos Verdes shelf to the Superfund National Priorities List. A settlement was reached between federal agencies, Montrose and other chemical companies to fund cleanup and recovery of the Palos Verdes shelf. Clean-up is still ongoing.

Recently, scientists have discovered what they estimate to be over 27,000 barrels of DDT along the ocean floor in the San Pedro Channel between Palos Verdes and Catalina Island. The Superfund cleanup effort does not include the recently discovered barrel dumpsite.

Today, the Board of Supervisors approved a motion by Supervisor Hahn doing two things:

The motion passed with unanimous support.