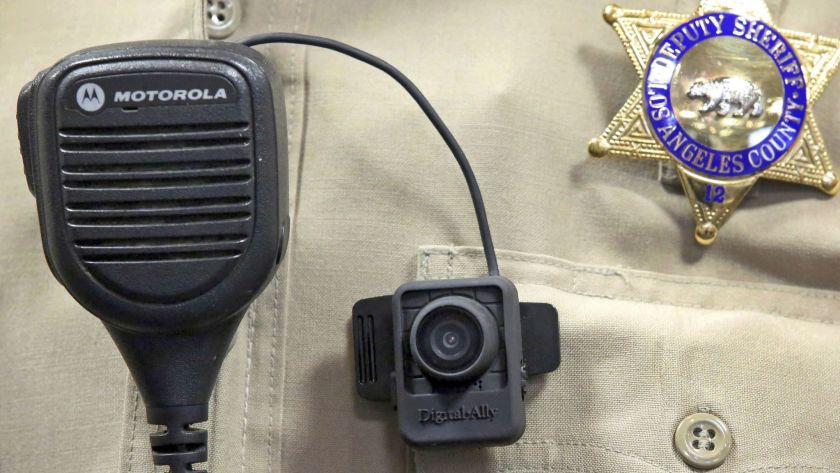 Los Angeles, CA – The Los Angeles County Board of Supervisors have voted to transfer $25.5 million to the Sheriff’s Department for implementation of the new body worn camera program. The motion was authored by Supervisor Janice Hahn and co-authored by Supervisor Kathryn Barger and will cover the first year of the program at five stations across the county starting as early as October.

“Body-worn cameras are an important tool for transparency and will give us a clearer understanding of the interactions between our deputies and members of the public,” said Supervisor Janice Hahn. “However, we need to recognize that body-worn cameras do not prevent violence or, in themselves, guarantee accountability. This move needs to be accompanied by real accountability, real reform, and real reflection.”

Over the past four years, the Board has set aside a total of $35 million to purchase body-worn cameras. On August 11th, 2020, the Los Angeles County Sheriff’s Department finalized an agreement with Axon Enterprise, Inc. for enough cameras to equip 5,200 deputies and security officers with the devices over the next two years.

“To build trust between our law enforcement officers and community members, transparency is key,” Supervisor Barger said. “Allocating funds for body-worn cameras to Los Angeles County Sheriff’s deputies is a critical step to rebuild relationships and accountability. Because of persistence from the Board of Supervisors and commitment of communities, 5,200 deputies and security officers will have access to these necessary devices.”

The motion approved today authorizes $25.5 million (which includes $12.3 million in ongoing funding and $13.2 million in one-time funding) of the funding set aside to be given to the Sheriff’s Department for the first year of the body-worn camera program.  This will allow the Sheriff’s Department to move forward with implementing the cameras in October starting with 5 stations: West Hollywood, Lancaster, Lakewood, Industry, and the Century Station.   The next phase will include ten additional stations beginning January 1, 2021.