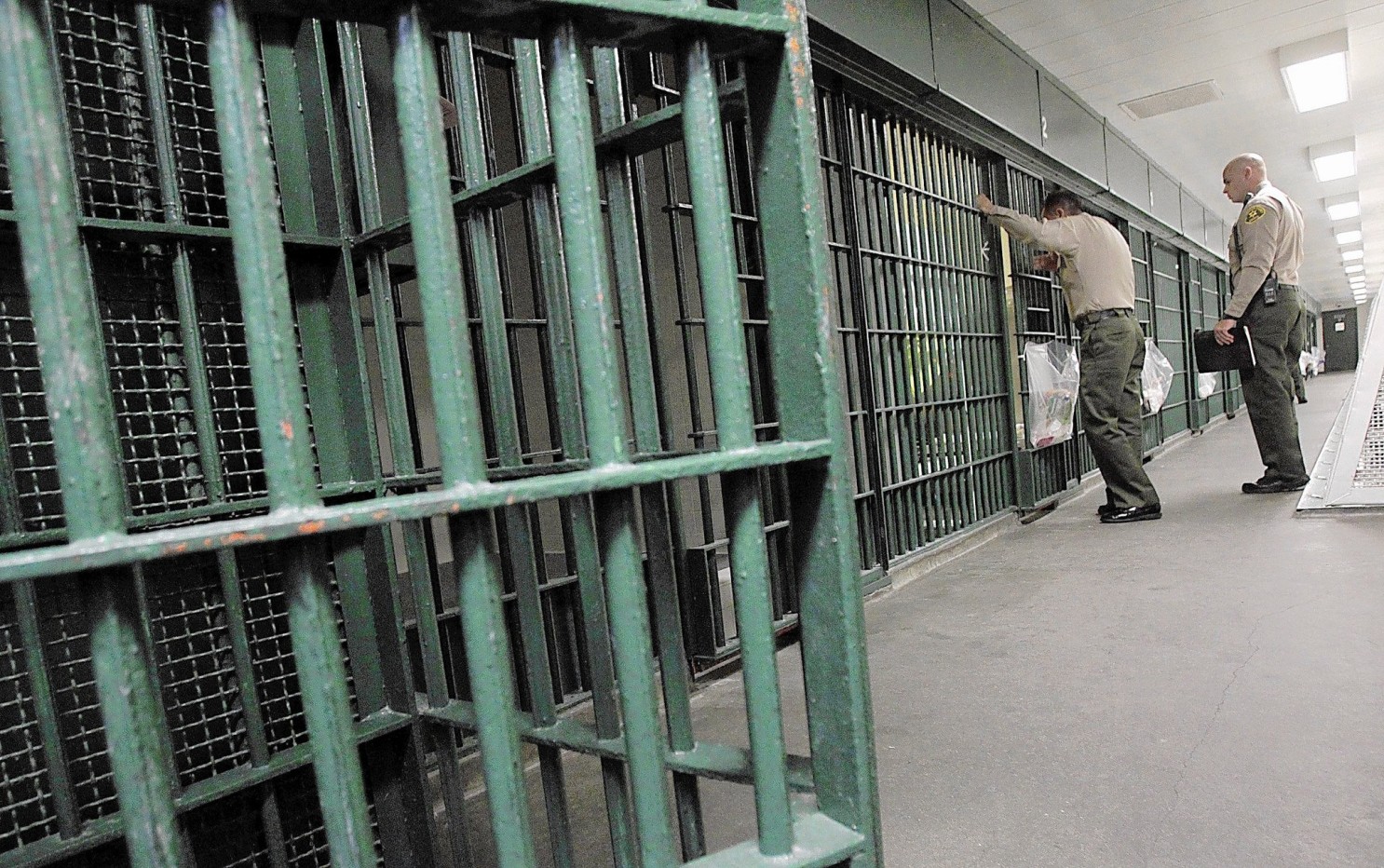 Los Angeles, CA — The County of Los Angeles, in partnership with the Vera Institute of Justice, has published an online decarceration dashboard which provides a visual breakdown and analysis of the County’s jail population on a daily basis. The goal of this dashboard is to help policymakers, advocates, and academics better understand the makeup and changes in the population of people in LA County jails in order to craft public policy to safely reduce the jail population.

“We can’t create effective policy to address our overcrowded jails if we don’t understand our jail population,” said Supervisor Janice Hahn who authored the motion to publish the online dashboard. “This online decarceration dashboard breaks down all the data we have about our jail population and displays it in a way that makes it easy to understand and spot trends. We are making it public so everyone can use it from policy makers, to students, to advocates alike.”

The dashboard, called the “Care First L.A.: Tracking Jail Decarceration” dashboard, can be accessed at www.vera.org/care-first-la-tracking-jail-decarceration. It will be updated daily using data collected by the Sheriff’s Department and breaks down everything from racial disparities, to case status, to the prevalence of mental illness among the jail population.

“I’m proud to join Supervisor Hahn in co-authoring this motion,” said Supervisor Holly J. Mitchell. “This data dashboard will be an important tool as we move towards responsibly closing Men’s Central Jail. It will show how the jail population has changed over time, what factors are contributing to increases in the jail population, and who can safely be targeted for diversion initiatives to help decarcerate the jails.”

For years, the Los Angeles County jail facilities have been severely overcrowded. When the pandemic hit, LA County justice partners collaborated to quickly and safely decrease the jail population within weeks. Recognizing that overcrowded jail facilities contribute to unhealthy and unsafe conditions for everyone involved, Supervisor Janice Hahn an then-Supervisor Mark Ridley-Thomas authored a motion in September 2020 to establish the Jail Population Review Council, chaired by the Office of Diversion and Reentry, with the goal of maintaining the reduced jail population beyond the COVID-19 pandemic.

The Jail Population Review Council partnered with the Vera Institute of Justice to create this first of its kind data dashboard that breaks down and analyzes LA County’s Jail Population.

“We are grateful to the Vera Institute for developing the ‘Care First LA’ data dashboard as an integral resource to support the work of the Jail Population Review Council,” said Judge Peter Espinoza, Director of the Office of Diversion and Reentry and Chair of the Jail Population Review Council. “Access to consistent and clear data about who is in the jails is essential for the Council – and County as a whole – to reduce the jail population, address overcrowding, identify and reduce racial disparities in incarceration, and successfully move towards the Care First, Jails Last vision that the Board is committed to.”

“Having a better understanding of the jail population will help us see where we need to focus our diversion efforts and craft public policy to safely reduce the jail population,” continued Supervisor Hahn. “For example, if you looked at the data dashboard today, you would see that the number one reason that people are in our LA County jails is because they can’t afford bail. Almost 40% of our jail population is pretrial, which underscores just how critical bail reform is. You would also see that, equally high, is the percentage of our jail population with mental health needs. 36% of men and an astounding 66% of women in our jails have mental health needs. And these percentages have increased dramatically over the last year, confirming the need to scale up our mental health diversion programs, especially for women.”