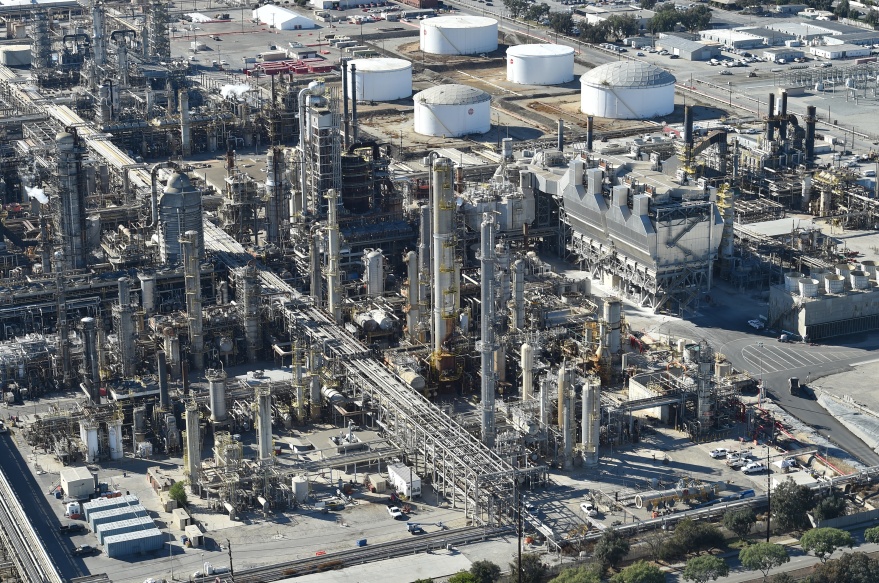 “The 2015 explosion at the Torrance Refinery was bad, but it easily could have been catastrophic,” said Supervisor Hahn. “A heavy piece of debris came inches away from hitting a tank of MHF that day. We can’t assume we will be so lucky next time, whether that is another refinery accident, an earthquake, or God-forbid, an attack. MHF is too dangerous to have in our refineries and our communities will not be safe until it is gone.”

MHF is a highly toxic chemical that is used to make high-octane gasoline. At room temperature, it can form a dense ground-hugging cloud that could be deadly to anyone who comes in contact with it. Even a small accidental release of MHF during refinery operations could be catastrophic and result in mass casualties. Only two refineries in the State of California, the Torrance Refinery and the Valero Refinery in Wilmington, continue to use MHF.

Today, the Los Angeles County Board of Supervisors unanimously passed a motion by Supervisor Janice Hahn addressing head on the public safety concerns regarding the continued use of MHF at local refineries. The approved motion includes:

1. A five-signature letter from the Board of Supervisors to Governor Newsom and Attorney General Rob Bonta calling on the State to take all possible actions to require refineries in California to convert from MHF to safer alternatives.

2. Instructs County Departments to review existing health and safety measures relating to MHF, review the risk management, emergency response and notification plans for an unplanned release of MHF, and request an update from SCAQMD Refinery Committee on the status of the 2019 proffer and the progress of commercially available alternative technologies.

3. Direct the Office of Emergency Management, in coordination with relevant departments to provide a written report to the Board in 180 days with recommendations on how to enhance risk management and emergency planning and any other steps the County should take to protect the health and safety of communities living near the two refineries until MHF can be phased out.

4. Directs the County of Los Angeles to support any new State or Federal legislation that requires refineries to convert from MHF to safer alternatives; and authorize the County’s Sacramento and Washington D.C. advocates to take all appropriate legislative advocacy actions to advance this effort.