Los Angeles, CA— A missing 67-year-old woman with Alzheimer’s has been found safe thanks to the County’s L.A. Found program.

Bobbie Fisher, an Inglewood resident, was reported missing by her family Tuesday, October 8 at 8pm after being gone for several hours. In September of this year, Ms. Fisher's family had enrolled her in LA County’s L.A. Found program which supplied her with a Project Lifesaver bracelet so that the Sheriff’s department could track her location if she went missing.

Los Angeles, CA—Hate crimes in Los Angeles County increased in 2018, reaching their highest level in nearly a decade, according to an annual report by the County’s Commission on Human Relations. With 521 cases, LA County has seen five consecutive years of rising acts of hate reported against African Americans, the LGBTQ+ community, Jews, and Latinos. In response, today the Board of Supervisors approved a motion authored by Los Angeles County Supervisor Hilda L. Solis and Supervisor Janice Hahn that directs the launch LA County’s first anti-hate initiative to strengthen support for victims of hate crimes.

Los Angeles, CA—Today, the Los Angeles County Board of Supervisors voted to begin implementation of a body-worn camera program for the Los Angeles Sheriff’s Department.  Chair of the Board, Supervisor Janice Hahn released the following statement:

“I have long been an advocate of body-worn cameras. They increase transparency and accountability and encourage civility on both sides of the law enforcement aisle.  I look forward to seeing these cameras on the deputies of the largest sheriff’s department in the nation.”

Los Angeles, CA— Today, the Los Angeles County Board of Supervisors voted in favor of an ordinance banning the sale of flavored tobacco in unincorporated areas of Los Angeles County. Chair of the board Supervisor Janice Hahn released the following statement after the vote:

South Whittier, CA—Today, Supervisor Janice Hahn recommended that the LA County Board of Supervisors approve the next step in her plan to build affordable apartments for transition-age-youth at the site of the former South Whittier Library.

Supervisors Back Hong Kong Citizens in Struggle for Democracy 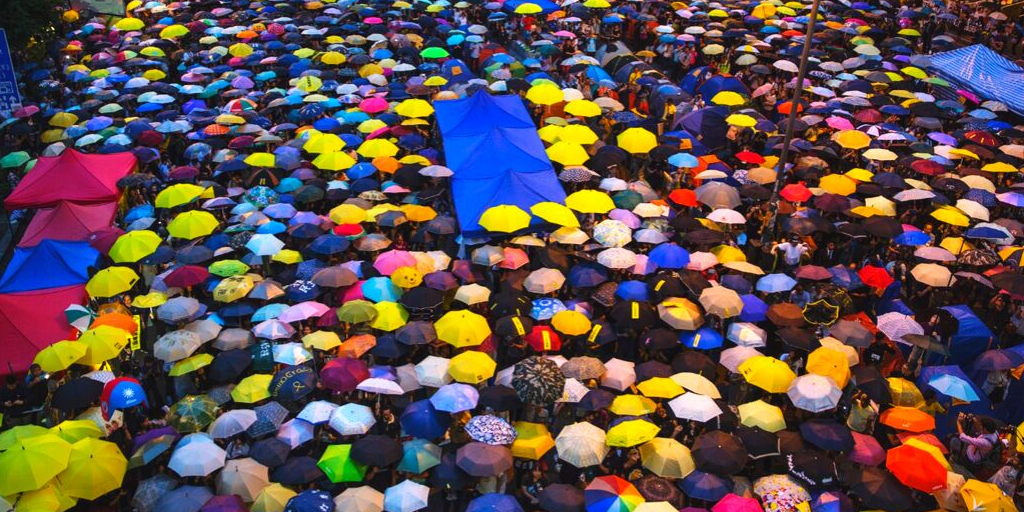 Los Angeles, CA— Today, the Los Angeles County Board of Supervisors, led by Chair Janice Hahn voiced their support for the residents of Hong Kong engaged in massive peaceful protests for freedom and democracy.

Quemetco is a Battery Recycling plant in the City of Industry neighboring Hacienda Heights. According to the Department of Toxic Substance Control (DTSC) and South Coast Air Quality Management District (SCAQMD) operations at the plant may have released harmful levels of lead and arsenic into surrounding communities of Hacienda Heights, La Puente, and Avocado Heights. Exposure to high levels of lead and arsenic may cause significant health risks.

Diamond Bar, CA— Today, Supervisor Janice Hahn is speaking out against the SCAQMD Governing Board’s decision to drop their pursuit of a rule that would phase out and ban the use of deadly Modified Hydrofluoric Acid (MHF) at local refineries.  Refineries had proffered a series of voluntary safety measures in exchange for the Board dropping the rulemaking process as well as dropping pursuit of a possible MOU.