Los Angeles, CA — Today, Los Angeles County Supervisor Janice Hahn sent a letter to the South Coast Air Quality Management District (SCAQMD) urging them to require the Sterigenics facilities in the City of Vernon to immediately cease all ethylene oxide-emitting operations until they come into compliance with air quality regulations. 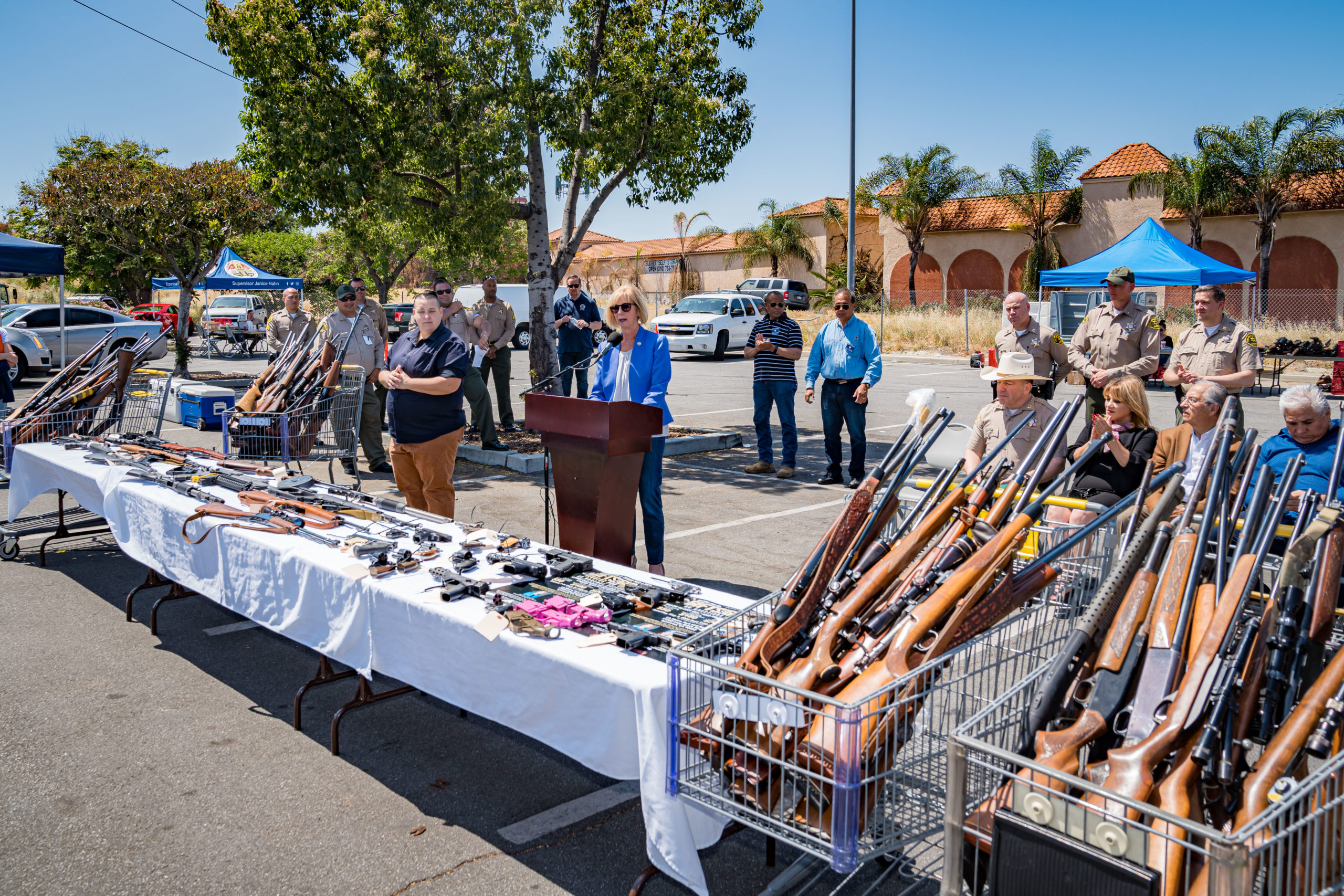 “This was a success,” said Los Angeles County Supervisor Janice Hahn. “There are 365 fewer guns that can be [...] Read more

“What is happening to janitors at Union Station is unacceptable. No one should have to go through what these essential workers are experiencing. I support and stand [...] Read more

“As one of our nation’s highest profile Asian Americans, Norm Mineta was able to negotiate reparations for Japanese Americans interned during World War II, decades after he lived [...] Read more

Los Angeles, CA – Today, the Los Angeles County Board of Supervisors, led by Supervisor Janice Hahn and Chair Holly Mitchell, threw their support behind AB 2220, legislation that would provide state funding for local Homeless Court programs. Homeless courts, like those that already exist in Redondo Beach and Long Beach and will soon be [...] Read more

In addition to authoring a motion to adopt a new framework for Measure H, Hahn also supported a motion [...] Read more 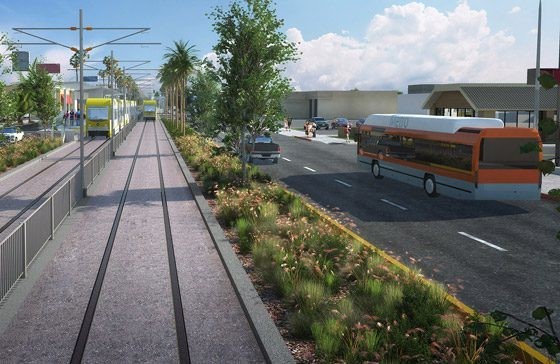 Los Angeles, CA – During Thursday’s regular meeting of the Board of Directors of the Los Angeles County Metropolitan Transportation Authority, the 13-member Board unanimously approved a motion authored by Supervisor Janice Hahn that instructs the agency, responsible for bus and rail services and major highway and rail transit construction projects across the County, to [...] Read more 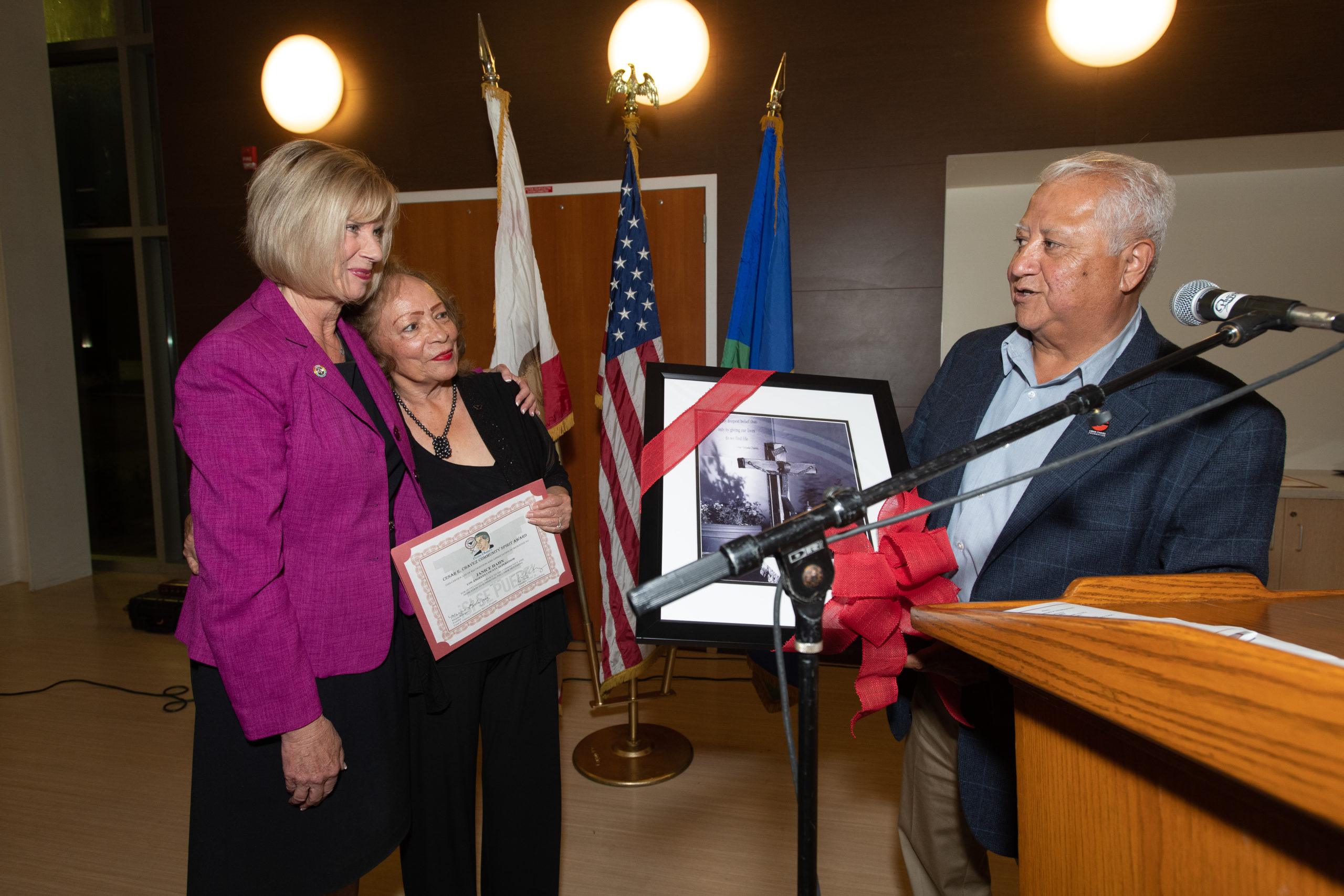 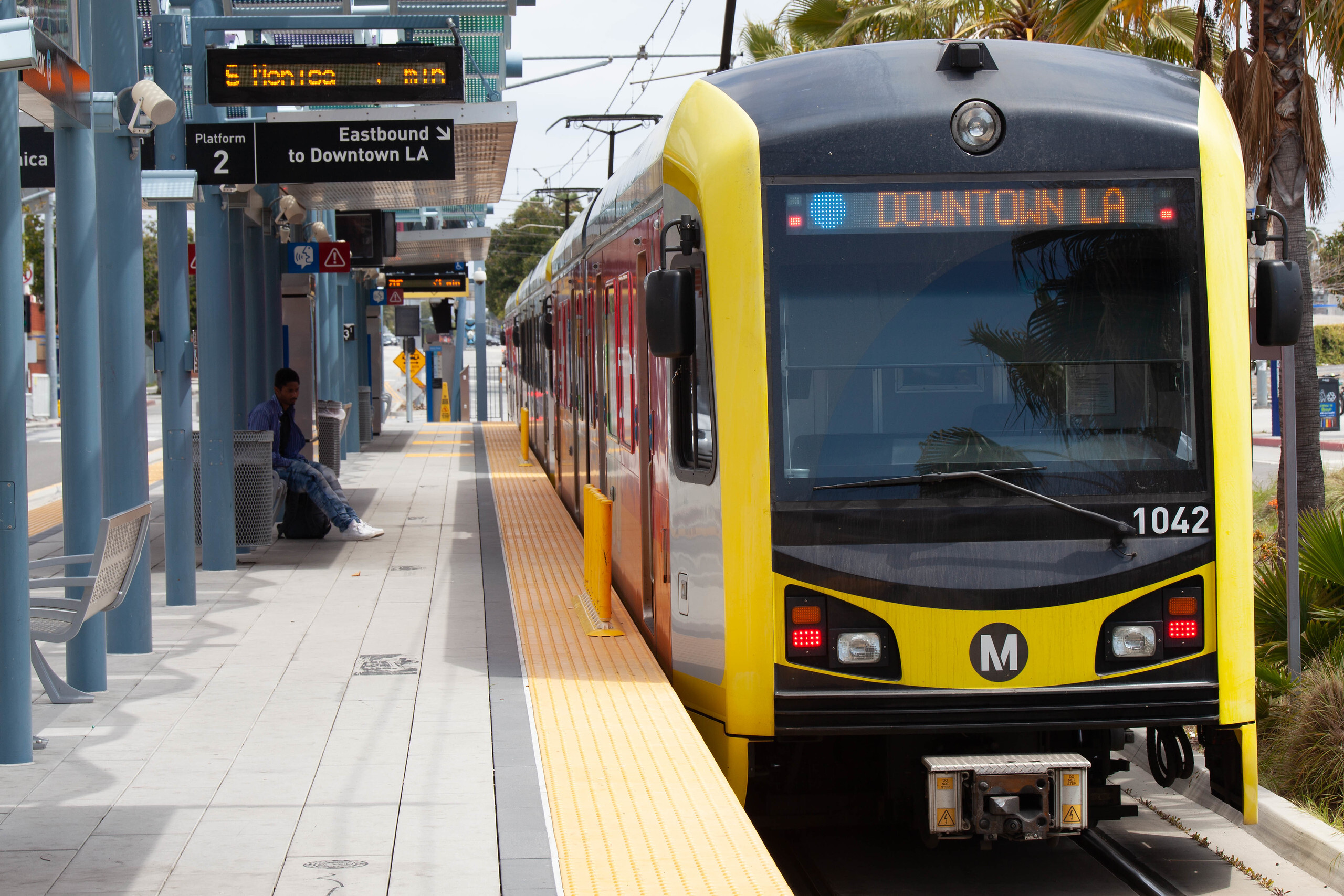 Los Angeles, CA — Supervisor Hahn wants LA Metro to be prepared for the possibility that LA County Sheriff Alex Villanueva follows through with his threat to end his department’s contract with the transit agency and pull his deputies from buses and trains in July.