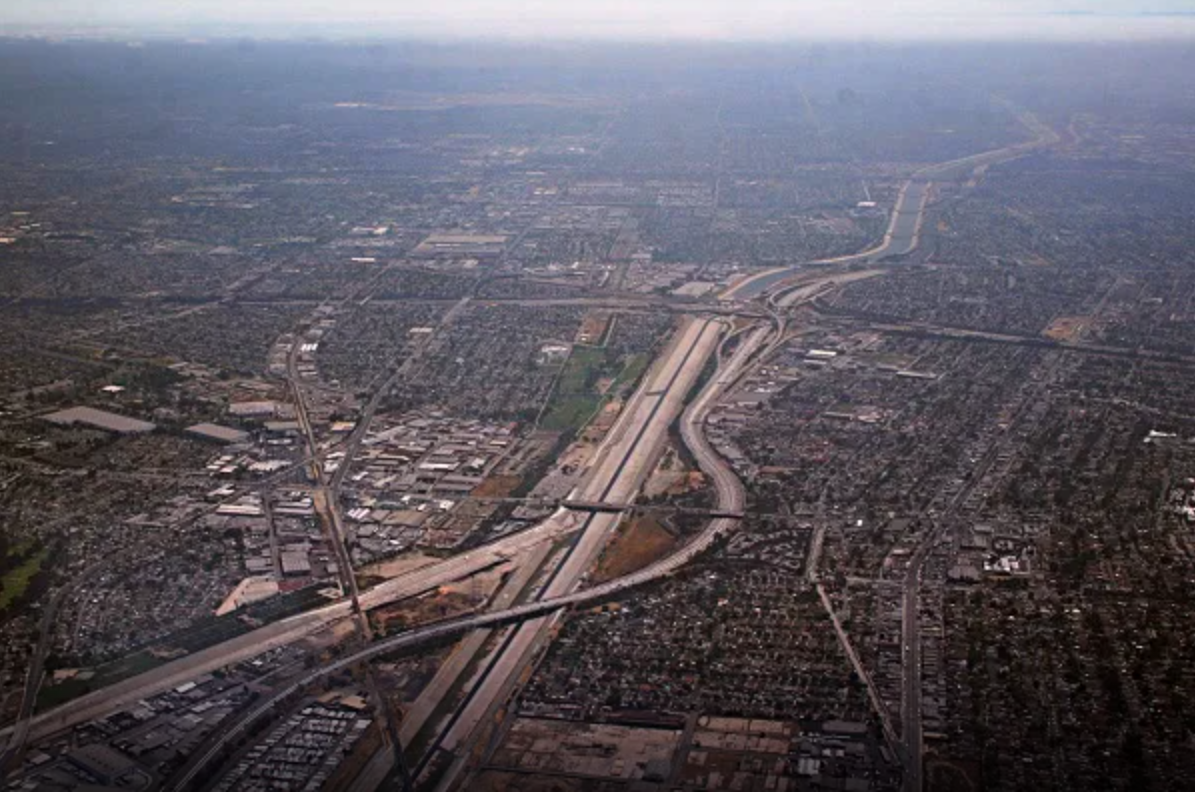 Los Angeles, CA — Today, a committee of the Metro Board of Directors voted to advance a motion authored by Supervisor Janice Hahn to end a decades-long effort to widen the 710 freeway. The long-planned widening would have destroyed homes and neighborhoods in Southeast Los Angeles, displacing families living along the freeway. With the committee’s unanimous approval, the motion moves on to consideration by the full Metro Board next week.

Early last year, federal and state agencies denied the approval of an environmental impact report for the widening, prompting Metro to explore alternatives to widening in consultation with local groups. With her motion, which is co-authored by Supervisor Hilda Solis, Supervisor Holly Mitchell, and Director Fernando Dutra, Supervisor Hahn proposes using the $750 million in local sales taxes already dedicated to the project to invest in more innovative solutions to traffic congestion, air pollution, street safety challenges, and other problems communities along the 710 face.

“Widening this freeway and wiping out neighborhoods is not the pathway forward, and neither is the status quo,” said Supervisor Janice Hahn. “We have an opportunity now to use the funding we already have set aside for this project on smarter ways to improve air quality, reduce congestion, improve mobility, and address safety concerns for everyone living and traveling along this corridor.

Since the widening of the 710 freeway was first proposed two decades ago, the project has faced opposition from community groups along the corridor. The decision to move away from widening and Supervisor Hahn’s motion to direct funding to improvements instead was met with support from a wide range of stakeholders from environmental organizations to the Ports of Los Angeles and Long Beach.

If passed by the full Metro Board, Supervisor Hahn’s motion will do four things:

The motion moves to the full Metro Board of Directors for a vote during their regular meeting next Thursday, May 26 at 10:00 a.m.